The most popular of the 42 bridges throughout the Florida Keys is the Seven Mile Bridge which opened in 1912. Connecting Knight’s Key in the Middle Keys to Little Duck Key in the Lower Keys. Among the longest bridges in existence when it was built, it is part of the Overseas Highway in the Florida Keys, which is part of the 2,369-mile U.S. Route 1.

In total, there are 18.8 miles of bridges between mainland Florida all the way south to opening of Key West.

Many businesses along US1 (aka Overseas Highway) will designate their mile marker when displaying their address.  This gives locals and visitors alike a good idea of where they are located within the Keys (Upper Keys, Middle Keys, Lower Keys).

Here is a list of all bridges in the Florida Keys as well as their Mile Marker: 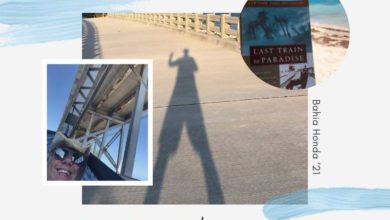 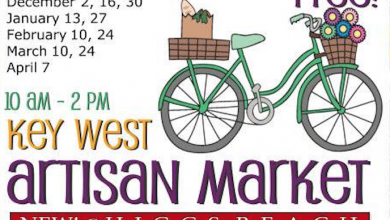