Open Bar and Gourmet Dinner Tapas 6:30 -10:00 PM at the San Carlos Theatre Benefiting the Montessori Children's School. Join us in the foyer and galleries at San Carlos for a FULL OPEN BAR while you sample delightful tapas and place your bids on our uniquely-curated silent auction items. This evening of comedy will be hosted by returning favorite, comedian Dave Williamson. Comedy Key West will present a local opening comic, followed by an opener and our evening headliner Al Jackson Al Jackson is a Los Angeles-based stand-up comedian, writer, and TV/radio personality best known for his 30-minute special "Comedy Central Presents: Al Jackson" and for his role as host of the BAFTA-nominated BBC series, "Officially Amazing" which is currently filming its 3rd season. Al has also be seen on Comedy Underground with Dave Attell, multiple episodes of FXX's "Legit", GSN's "Mind of a Man", on the NickMOM series, "Parental Discretion". He also appeared on all 16 episodes of season 1 of TruTV's "How To Be A Grown Up". Al is currently filming the 2nd season.Born and raised in Cleveland, Al began his comedy career while working as a middle school teacher in Miami. After two appearances on NBC's "Last Comic Standing" and winning several comedy competitions, Al further built his resume with a series of credits including: TBS' "Comedy Cuts", Showtime's "Louie Anderson Presents", hosting FOX's nationally syndicated travel show "Awesome Adventures", and writing for and appearing on TruTV's "Upload with Shaquille O'Neal". He has also appeared on Comedy Central's "John Oliver NY Stand-Up Special", "50 Super Epic TV Moments" and "50 Most Insane Celebrity Oops" (both on the E! Network), and serving as a coach on an Emmy-winning season of MTV's "MADE". Al can also be heard on the radio via the nationally syndicated "Bob & Tom Show" and on the "Opie & Anthony" show. Adult – $85.00 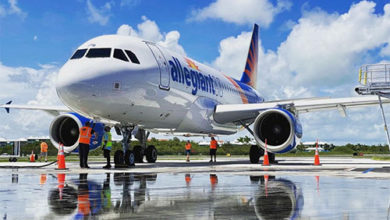 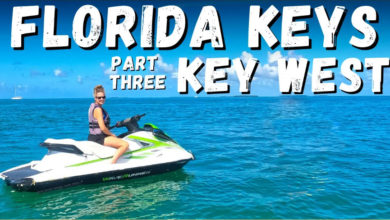 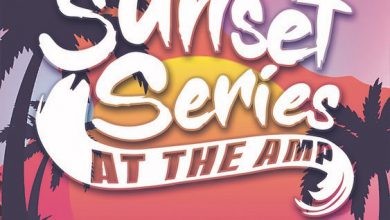