Race through Key West’s historic Old Town and waterfront areas January 20, 2019, during the annual Key West Half Marathon®. The field is quickly filling to capacity. Set to begin at 7 a.m., the sporting challenge takes place on a flat, fast 13.1-mile half-marathon course in the scenic island city. Location of this year’s run is the Key West Historic Seaport at the foot of Margaret Street. The 5K Run starts at 7:15 a.m. will follow right after the start of the Half Marathon.

Need Good Nights Rest Before and After the Race? 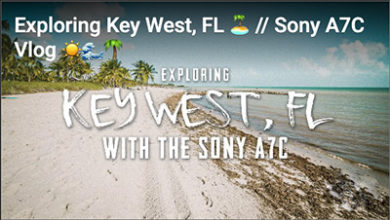 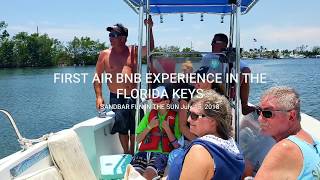