Fringe Theater supports new works! In an ongoing collaboration with playwright Toby Armour, Fringe
presents an online performance of the third and final installment of the radio play series, Wonder of the
World. The performance will be available online and on air at no charge on January 22, 2023.

Wonder of the World is a three-part series that chronicles the story of Henry Flagler’s Overseas
Railroad. Part One opens with the arrival of the first train to Key West on January 22 in 1912. Part Two
opens fourteen years later, on January 22 1926, and contrasts the immense changes the railway brought
to the Keys. Part Three, the final installment, tells the tumultuous and tragic story of the 1935 Hurricane
that brought to an end the era of the Railroad.

The radio play series not only captures important historical events (and controversies) that surrounded
the railway, but it follows the lives of key characters throughout the three installments. “Some of the
characters are based on real people, and some of them are compilations,” playwright Armour explains.
“But all of the characters reflect the dramatically changing roles of the time period. It’s such a
fascinating period. And we get to see how people change with the times.”

Toby Armour has a long history of life in the theater: stagehand, dancer, choreographer, director,
company director, and now, national award-winning playwright as the recipient of the Lewis Prize.
Her plays have been produced from Key West to Alaska and all stops in between – including NYC,
Boston, LA, Atlanta, and Denver. Her overseas productions include London, Edinburgh and Ireland. Her
play Lifer will be performed in Cairo this February by the ACT Theater Group. Her play Freedom
Summer will be premiered this June at Theater for the New City in NYC.

Enjoy the full Wonder of the World radio series on the Fringe website, or listen to the third and final
installment on Island Radio 106.9 on January 22, 2023. This radio play promises an historic and dramatic ride! For more information on this program, or any of Fringe’s upcoming production, go to
www.fringetheater.org or call the Fringe Box Office at 305-731-0581. 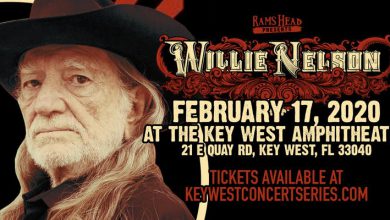 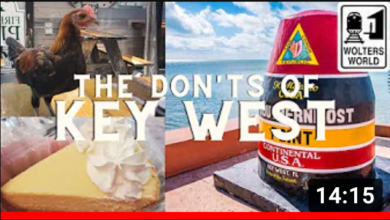 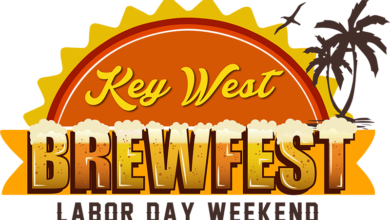 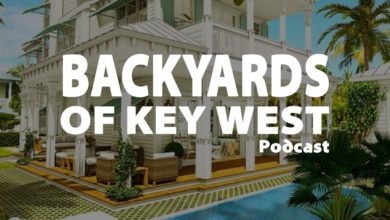 Backyards of Key West Podcast with Mark Baratto 19: The Art of Resilience with Artist Eric Anfinson of Mockingbird Studios