Hemingway Look-Alike Contest
The Annual Hemingway® Look-Alike contest is held at Sloppy Joe’s Bar, a common watering hole for the author while he was in Key West. Hosted by the Hemingway Look-Alike Society, the contest attracts more than 100 participants. Two rounds of competition before the finals are held. Grab a seat and a drink to watch or just join in on the after party as it spills over onto Duval Street!

Hemingway 5k Sunset Run/Walk & Paddleboard Race
The Hemingway sunset paddleboard race and 5k run/walk starts at 5:30 pm at the island city’s Southernmost Beach. Paddleboarders race through a three-mile course before starting the 5k portion at 7:30 pm at the Southernmost Point in the continental U.S. Participants run through Old Town Key West and past the Ernest Hemingway Home & Museum. The event is a celebration of Ernest Hemingway’s dedication to a sporting lifestyle.

Hemingway Century Bike Tour
For the serious bikers, the Hemingway Century Tour. The 100-mile bike ride from Key Largo to Key West began when attendees decided to ride their bikes to the event and others joined in on the fun over the years. The bike ride begins at Key Largo Bike and there will be four scheduled stops for food and hydration along the route. Details below 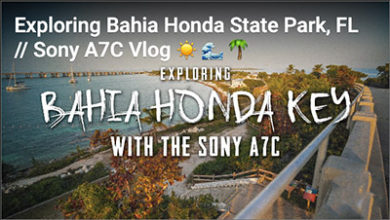 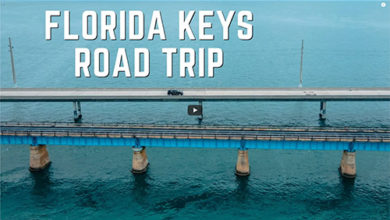 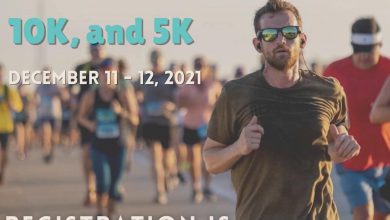