Tiki Thom has been doing his trop rock thing for quite some time now, but I only just discovered him, so I wanted to have him on to share his music with other people who might not have heard him before. We talk about his career as a musician, how he writes songs, his radio show, and of course, his tiki bar! And stay tuned at the end of the episode to hear his song Key West Attitude, which was the first of his songs I ever heard.

Send in a voice message: https://anchor.fm/blamebuffettpod/message 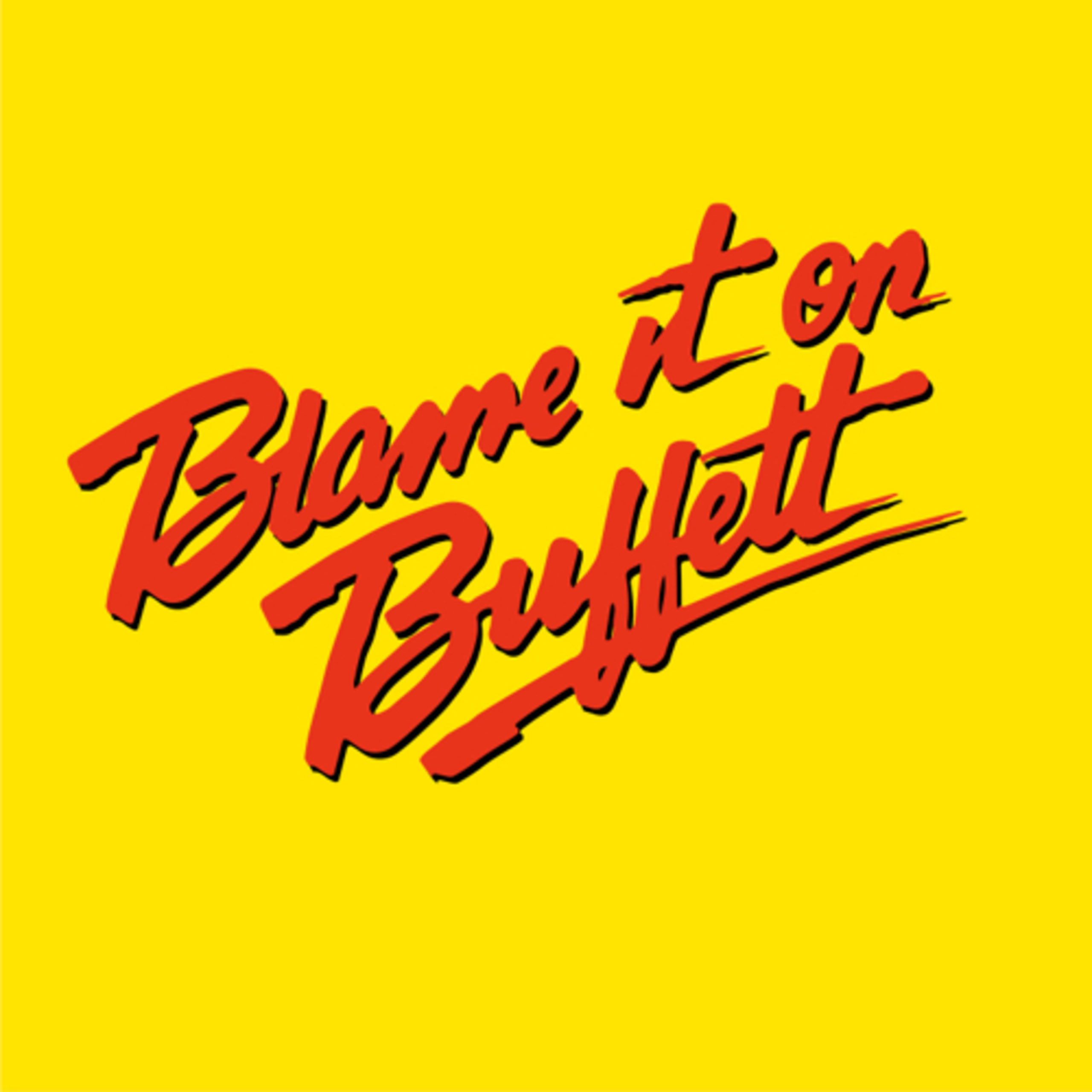 Blame It On Buffett Podcast 32: Episode 32 | The Return of Mike Nash

Blame It On Buffett Podcast 6: Episode 6 | Geeking Out About Jimmy Buffett with Evan DeGraff