Presented By Fred Borch Less than 20 years after the Spanish American War, the Navy in Key West expanded with America’s entry into World War I. Military historian Fred Borch will talk about the submarines based in Key West and the establishment of a Naval Air Station to train Naval aviators.

He will also discuss the famous American inventor, Thomas Edison and the he role played in Key West.

About the Presenter: Fred Borch is the Regimental Historian and Archivist for the Army Judge Advocate General’s Corps. He served 25 years as an Army lawyer before retiring from active duty in 2005. The following year, he returned to the Army as a civilian and today is the only full-time military legal historian in the U.S. government. Fred has history degrees from Davidson College and the University of Virginia, law degrees from the University of North Carolina, University of Brussels (Belgium) and The Judge Advocate General’s School. He also has an M.A. from the Naval War College. 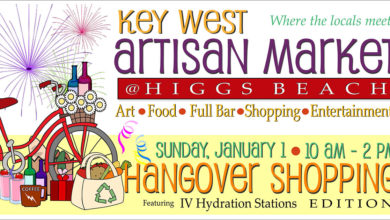 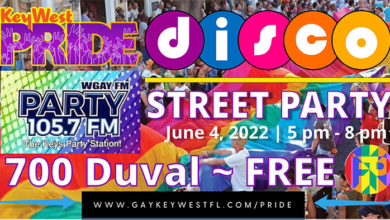 May 23, 2022
Check Also
Close
Tours, Sightseeing, Events
Things to do in Key West
Click here to check out our massive list of Key West and Florida Keys events, tours, sightseeing and more!